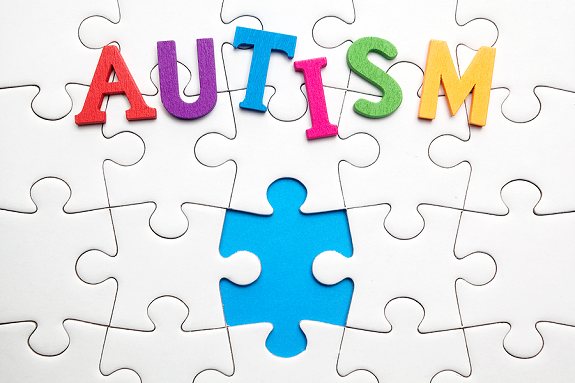 It is a spectrum of closely related disorders with a shared core of symptoms. It appears in infancy and early childhood, causing delays in many basic areas of development, such as learning to talk, play, and interact with others.

The signs and symptoms of autism vary widely, as do its effects. Some children with autism have only mild impairments, while others have more obstacles to overcome. However, every child on the autism spectrum has problems, at least to some degree, in the following three areas:

There are different opinions among doctors, parents, and experts about what causes autism and how best to treat it. There is one fact, however, that everyone agrees on: early and intensive intervention helps. For children at risk and children who show early signs, it can make all the difference.

PSYCHOLOGIST V/S PSYCHIATRIST. HOW TO CHOOSE?

How to manage Depression?

What Is Psychological Assessments?

How to Deal with Depression